Nowadays, wifi routers have been popularized by thousands of households. Everything is for computers, mobile phones, and other devices to access the Internet wirelessly. Through the router's WiFi wireless network, every device can realize the LAN for free Internet access. If you want to buy a wifi router, how do you judge the quality of the wifi router? Let me share with you a guide for purchasing a wifi router for a home so that more you can better understand router knowledge tips. 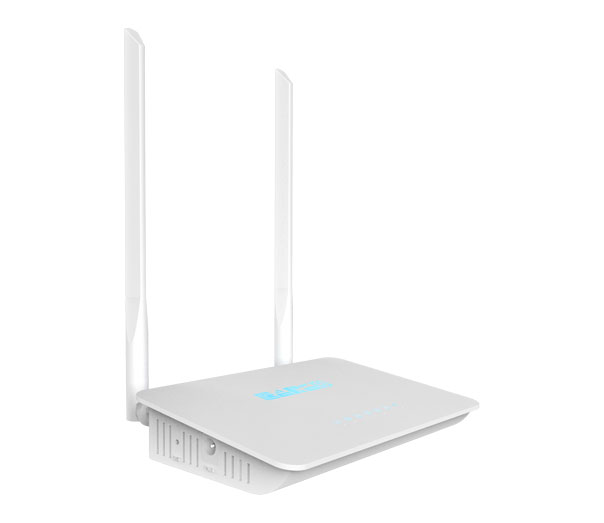 In fact, it is not difficult to buy a wifi router for home. We only need to start with the router from the wifi router brand, the scope of the router, the wireless transmission speed, the practicality of the function, as well as the budget.

1. The brand of wifi router for home

It is believed that the vast majority of users will check the brand first when purchasing products, and wifi routers are no exception. Brands often represent product quality and workmanship and after-sales service capabilities.

2. The price of home wifi routers

When we are buying a wireless router for the whole house wifi system, don't be greedy to buy cheap wireless routers. There is also no need to be obsessed with high-priced high-end wireless routers because that for home use is completely unnecessary. At present, mainstream wifi routers for home are generally priced at one hundred yuan. They all use dual antennas or four antennas, six antennas or more, and the wireless transmission speed reaches about 450M, which basically meets the needs of most homes. Generally, a wifi router that is less than 50 yuan or more than 500 yuan is not worth buying for mainstream users.

When we buy a wifi router, whether it's a home wifi router or a business grade wireless router, it will be marked with a transmission speed, such as 150M, 300M, 450M, 600M, 750M, 1200M, 2100M, 2600M, etc., or even higher. From the current trend, 100M routers are basically outdated, while gigabit routers have gradually become popular and mainstream, and wifi routers for homes are currently 1200M gigabit wifi routers, which are becoming the mainstream, while the price is only about 100-200 yuan.

In addition to the wired and wireless connection of the wifi router for home, some routers also are equipped with many practical functions, such as IP broadband control, WDS wireless bridging, QSS fast security settings, and advanced functions such as ARP attack protection. We can purchase wifi routers according to the functions we need. Among them, IP broadband control is very practical. This function can help us to allocate the network reasonably. This completely avoids the use of other P2P software on a computer in the local area network, which seriously affects the normal Internet access of other users and causes the network to freeze.