Mr. Guo Minghua, the Project Director  is a doyen of Ceres. He has witnessed all the successes and failures of Ceres from its establishment to the present stage. Since he is a workaholic and has always been busy, it is uneasy to invite him to finally tell us the story of Ceres.

Interviewer: What was Ceres like in the early days of its establishment?

Guo: I joined Ceres in 2014, and the company was established at that time. It was then named as Chengdu Ceres Technology Co., Ltd. In 2015, the Shenzhen R&D Center was established in Shenzhen. The top AP (WP837) and outdoor AP (WP882) solved the problem of large-area coverage and access of wireless Wi-Fi indoor and outdoor areas. The hardware, software, and structure of these two projects were independently developed by us. At that time, the R&D center had six members. Among them, three staff specialized in  hardware, 2 in software and 1 in structure. Although there are a small member of people in the team, all of them are elite with first-class technology. We often worked for over 12 hours. The products such as our 4G wireless wifi router are appreciated by customers and users, which was worth the hard work. 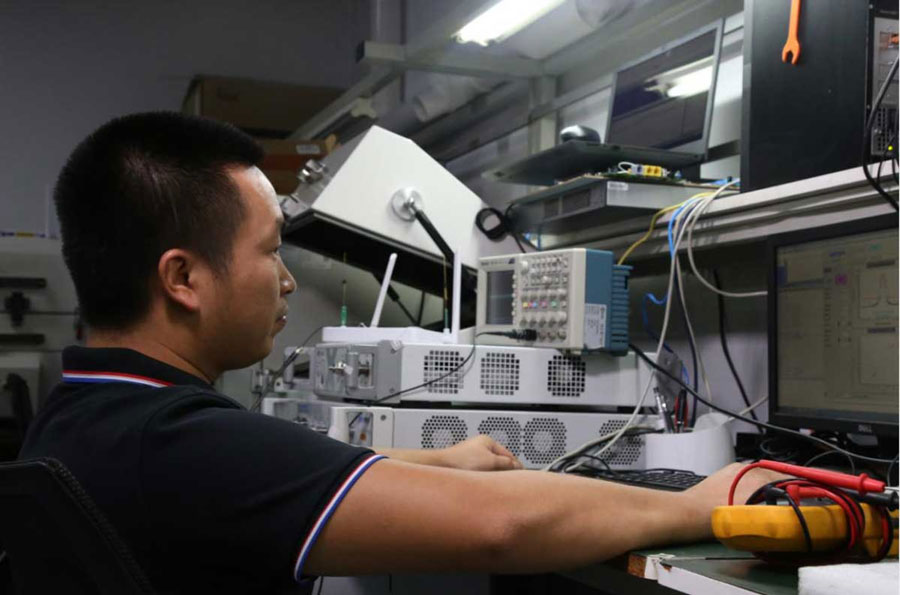 Interviewer: Can you talk about which industries and fields are involved in the Ceres product line?

Guo: In 2016, we successfully developed the wireless AP (WP830) used on high-speed rail, and the wireless AP used by public transportation (WP831). In 2018, the high-speed rail switch (S509) was successfully developed and had a name in the field of intelligent transportation. In 2018 Shenzhen Ceres Technology Co., Ltd. was established, and the company switched to Shenzhen for operation; Shenzhen C-Data Technology Co.,Ltd. was introduced as a major shareholder. With the full support of the parent company, the company's business has been rapidly expanded so far: high-end enterprise wireless routers, home appliances Wireless routers (exported to overseas markets), WiFi module customization (mainly used in drones, POS machines, image transmission, etc.) have a desirable performance in the industrial Internet field. 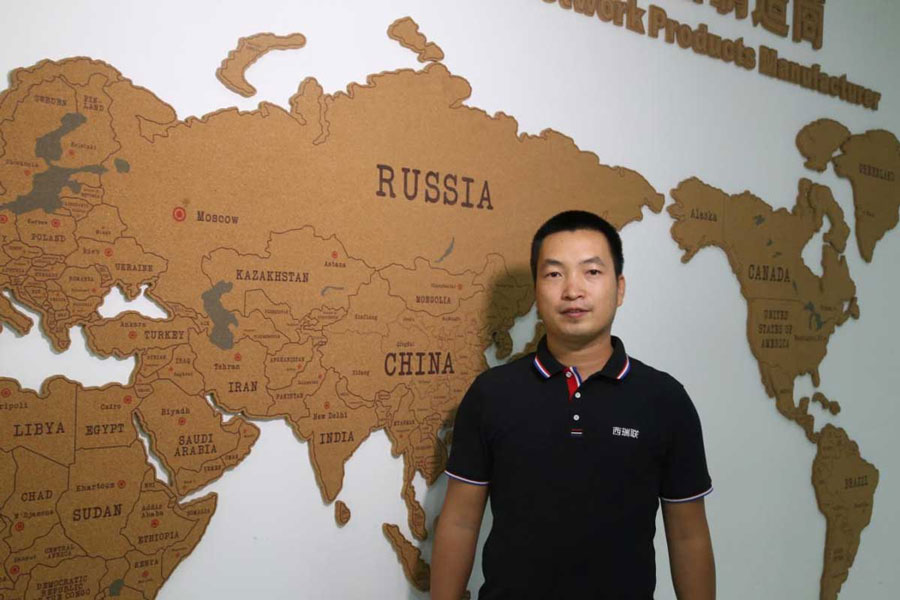 Interviewer: What is the planning of Ceres's later product line?

Guo: The current wireless access technology is developing rapidly. The hot spot in the market now is Wi-Fi 6 technology. Both household customers and industry customers are paying attention to it. At present, Ceres, as a professional wireless router company, has only launched an AX1800 Wi-Fi6 at home, the WR525G on the market. We will release AX1500, AX3000 routers at home, the R6100 and the R6200, as well as AX1800 indoor and outdoor AP products for Wi-Fi6 technology in the future according to market demand. In terms of the industry network, we plan to apply Ceres's Wi-Fi module to more industrial fields and, together with customers, explore more application scenarios for Wi-Fi modules, which will contribute to the development of China's smart manufacturing and industrial Internet. We aim to make more contributions.

Interviewer: What do you think you have gotten after all these years in Ceres?

Guo: Time flies. Wireless technology has been developing fast and Ceres is developing even faster. For the past 7 years I have been growing with the company, too. I firmly believe that as long as we stay on the train towards further development, and focus on users and products, the market will definitely allow us to reward what we want to achieve.

Interviewer: Thank you for your dedication to Ceres in the past 7 years!