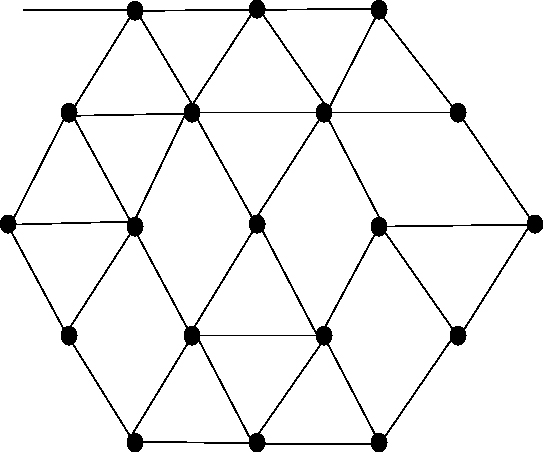 How is the MESH network formed? What is the process like? The networking of MESH of CERES routers conforms to the standard of EasyMesh protocol. The networking process is briefly described below.

Generally speaking, MESH router will set a MESH physical button, also called PBC button. This button is set on both WR625G and WR535G models of CERES. So what are the requirements to form a MESH network? They are listed as follows:

1. At least two routers supporting the EasyMesh protocol are required, and the WAN port of one router needs to be connected to the Internet to act as a controller.

3. Mesh routers generally have built-in antennas, and the antenna gain is 3dBi. The distance between two MESH routers should be kept within 15 meters, mainly to ensure that the WIFI signal between the routers is good.

After completing the above confirmation, please press the MESH button (PBC button) of the MESH routers within 2 minutes. At this time, the two MESH routers will start Wi-Fi MESH networking interaction. The interaction process is as follows: 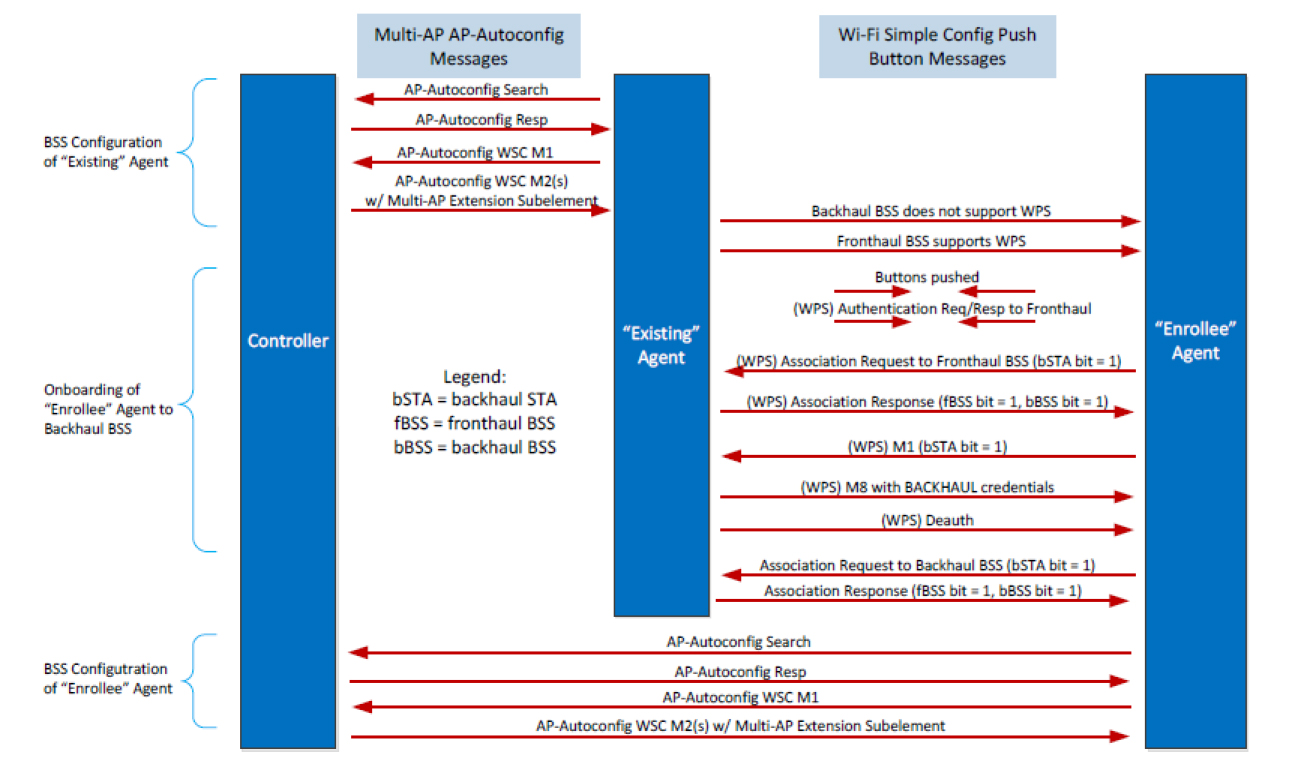 To put it simply, the first step in EasyMesh networking is to establish a WPS connection between the two parties. Through the WPS connection, the router Controller and the router Agent can obtain information such as each other's SSID, PWD, and encryption authentication method. There are two aspects to pay attention to here. One is the way to establish a WPS connection, which can be a PBC button (physical button or software button) or a WPS button (physical button), and the other is that the SSID of Controller and Agent must be configured with PWD. When PWD is empty, Mesh networking is failed. Mesh networking backhaul can be Eth Cable, 2.4G Wi-Fi and 5G Wi-Fi.