Since the release of the initial standard of Wi-Fi technology IEEE802.11a in 1999, Wi-Fi technology has achieved rapid development in the past 20 years. The Wi-Fi access rate has grown from 11Mbps to today's 9.6Gbps. An astounding speed increase and network performance improvements have brought infinite reveries to wireless access business scenarios.

The original intention of Wi-Fi wireless technology is to bring better convenience to people's lives, so that people can connect to the world with mobile terminal equipment anytime and anywhere. This technology overcomes the fixed and medium nature of wired access technology. The limitation of the Internet really allows people to enjoy the happiness brought by the Internet in any comfortable way in a certain space.

The latest Wi-Fi 6 SOHO router WR525G released by Ceres adopts MTK's latest chip solution, supported by the latest Wi-Fi 6 technology and allows OFDMA and uplink and downlink MU-MIMO (multi-user multiple input and output) technology, enabling wireless transmission channels' capacity to increase by four times. While the efficiency of the wireless network is significantly improved, the network delay is greatly reduced, and there is no fear of the lagging in multiplayer online games and movie watching. In addition, the Beamforming and BSS coloring technology of Ceres WR525G will allow users to have a new understanding of both home and business wireless routers, and the business experience is far better than users' previous knowledge of wireless routers.

For the consumer and enterprise markets, Ceres has withdrawn a number of wireless router products suitable for different scenarios. Users and customers can choose products that meet their needs according to their own conditions. For example, users can select the router products of Ceres according to the wireless rate, port rate, antenna The number and gain, the working environment temperature scene, and the wireless signal transmission strength. 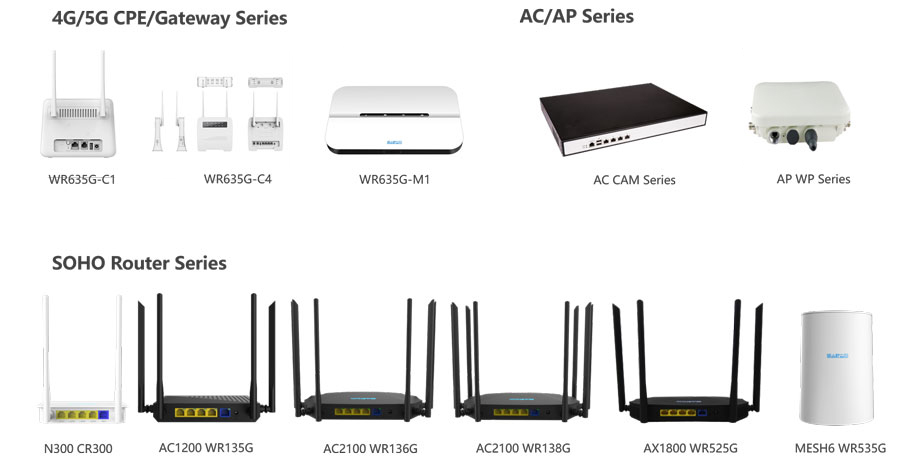 Ceres's product mission is to allow users to have a better and smarter connection with the world. At present, Ceres is fully welcoming the era of "Internet of Everything", adapting IoT protocols and plug-ins, making routers smarter, and enabling users to connect more widely.

Ceres router products like the CPE wifi router are all built around how to create convenient life conditions for users. In the process of software design and function development of its products, it extensively collects user experience, solves practical problems and provides solutions for customers. 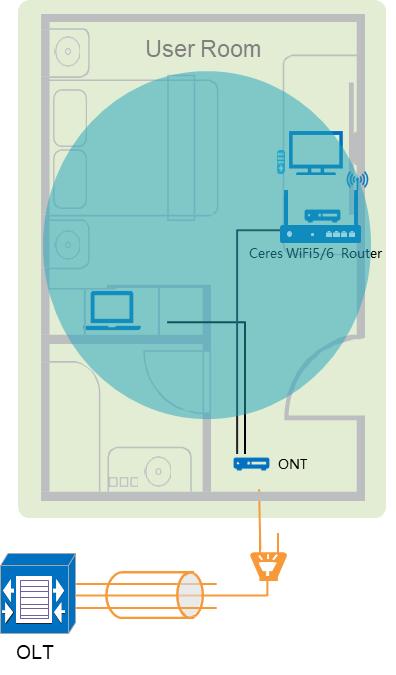 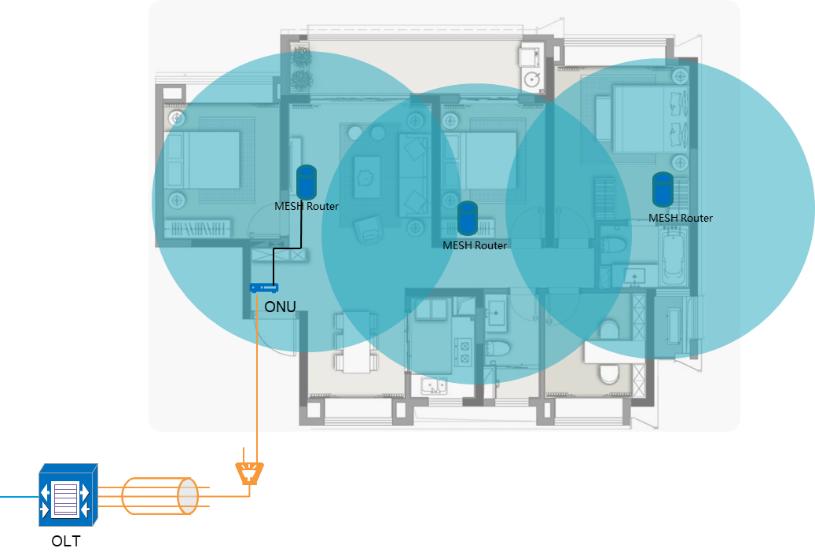 Ceres upholds an open attitude, and hopes to work with users to make the product well, and make the product into a one with strong performance, wide functionality, high stability and good playability. It is hoped that all the users can interact with each other on the official Wechat account of Ceres.