Home wifi routers are now a must-have household item for every family. In particular, driven by the network speed-up and fee-reduction policy, now basically the width of the family has reached or basically reached 100M bandwidth. However, many people still can't feel the increase in the width rate during the use process, complaining about the operator, or blaming the reason for their own router, so they change routers and then find that the speed increase is still not obvious.

There are three misunderstandings of how to buy a home wifi router. Let's take a look. 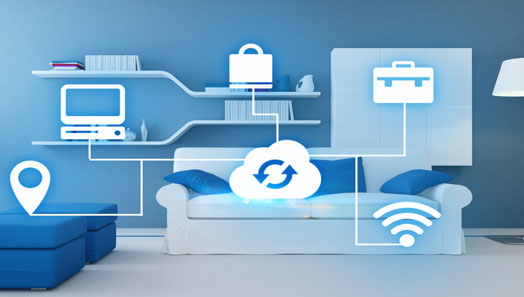 Misunderstanding 1: the more antennas of the home wifi router, the better.

In fact, strictly speaking, this should mean that the more antennas, the better the signal. This statement at least occupies a large part of people's ideas. Therefore, both businesses and users are pursuing the dense multi-antenna domestic or commercial internet router. After all, the signal of the router with many antennas should be good.  But is that true?

The fact is that the number of antennas on a router has little to do with signal strength. Those routers that seem to have many antennas are just marketing gimmicks set up by manufacturers to cater to specific users, and there are many famous routers on the market that don't even have an antenna.

Misunderstanding 2: the better the home wifi router signal, the greater the radiation.

With the gradual improvement of people's living standards in recent years, this kind of misunderstanding has a big market after increasing attention to health year by year. Some families even "for the health of children and pregnant women", do not arrange home wifi router placement. Regarding the radiation of routers, as early as a few years ago, some authoritative testing organizations have done the test. The results show that compared with the radiation generated by mobile phones, the radiation value of routers is negligible!

There is a saying on the Internet that routers now have are easy to manufacture. Therefore, routers purchased for tens of dollars on the market are similar to those for several hundred dollars. What we want to say is that this misunderstanding is completely wrong.

Since routers have been developed to the present, there is basically no room for improvement from the signal point of view, and the technology is very mature, but in terms of function, quality, and even workmanship, the differences between different products can be big. To put it simply, low-priced routers will keep on disconnecting or slowing down after a long startup time. Inexpensive routers cannot compare with high-end ones in terms of speed. Inexpensive routers only have a single function and are only suitable for users who don't know much, etc.