How To Choose The Type Of WiFi AP Antenna?

Many of people who worked on outdoor wifi AP installing may have such experience that we installed the AP devices and accessories according the instruction but it can't pass the acceptance check. What is the reason?

There are many types of outdoor antenna, the most common traditional type is omnidirectional antenna as below:

The Angle and Gain of the Antenna

All of these antennas are passive. The essence of antenna is to transmit the wireless signal of outdoor high power AP into space in some form. Almost all the wireless network companies and engineers may say that the antenna can amplify the signal, that is, it has a "gain" effect. 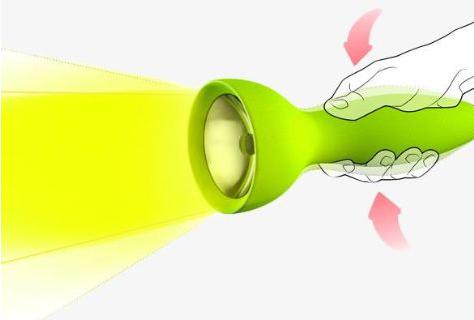 According to the law of conservation of energy, the signal can't be amplified without energy input? Like a flashlight, the more concentrated the farther the beam can The omnidirectional antenna is not "omnidirectional".Its theoretical effect on space is like a doughnut. It's 360 degrees in the horizontal direction, but it's actually angular in the vertical direction. The flatter the doughnut, the stronger the horizontal gain, but the smaller the Angle of the wireless signal, the more likely it is to have a blind spot.

So how much does this Angle matter? Let's look at the empirical data. Take a 2.4GHz passive antenna as an example.

Due to the effect of energy conservation, the larger the gain, the smaller the included Angle (vertical). When the gain reaches 6dB, the angular separation can maintain about 30°. If the gain is 8dB, then the Angle is only about 16°; If the gain is more than 10dB, the Angle is only 10 degrees. Moreover, the gain improvement needs to lengthen/increase the size of the antenna. Basically, the antenna above 10dB is about one meter. Both the size of the device and the coverage Angle of the wireless signal are very poor. What is the effect of this Angle on the antenna? Take the most common pole holding installation way as an example. If the AP is installed vertically with the antenna, we choose the 6dB gain antenna with a larger angular separation for installation. Even so, the angular separation of the "black under the lamp" of the AP will reach 85°. 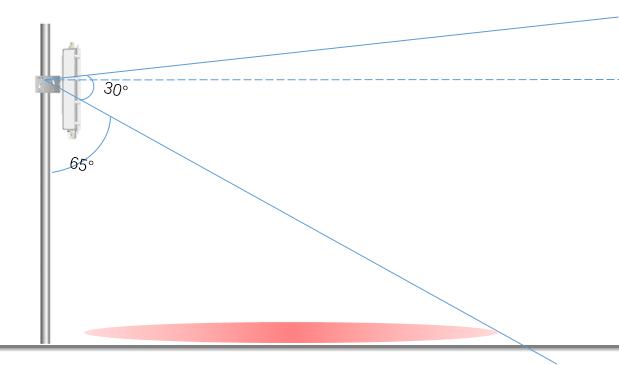 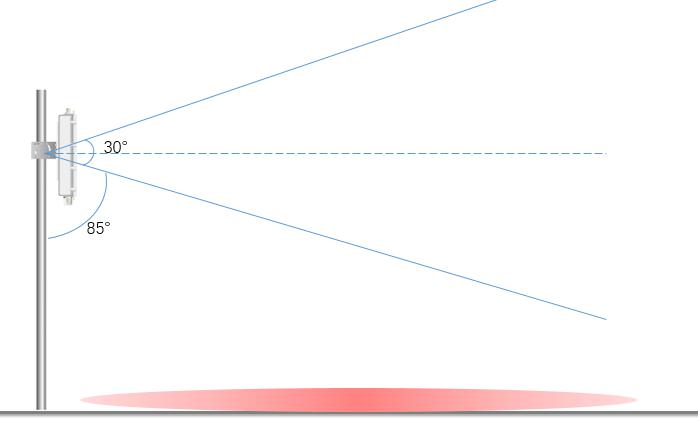 How to Improve the Gain of AP and Antenna?

So are there any improvements? Yes, you can do as below:
● The installation height of the AP and antenna should not be too high. It is recommended not to exceed 5 meters.
● When installing AP and antenna, tilt down to 5-10 degrees.

Someone may think the adoption of a large angle antenna with smaller gain to reduce blind spots will reduce the wireless coverage capability of the AP? It is true according to the numbers. However, most outdoor APs are connected with mobile phone terminals, the built-in wireless modules of these devices are weak in transmitting, so it makes no sense to just increase the gain of AP and antenna.

According to the experience, generally, the high-power outdoor AP with an antenna of 6~8dB can meet the wifi coverage requirements of most scenes.